What You Can Expect

Join as a free agent, with friends or with a full team of 4+ players. Play 16 'legs' a night. For beginner and intermediate players. Advanced players may not find the competition level challenging enough for them.

301: The game starts with a 301 points. The number hit is reduced from the starting points and the game ends when the score becomes exactly 0. The first player to reach exactly 0 wins.

Baseball: Teams takes turns throwing at the number associated with the inning. In the first inning, all darts should be thrown at the number 1. A hit in the single section scores 1 run, the double is worth 2 runs, and the triple is worth 3. Once all players have had thrown the inning is over, and you move onto the second where the number 2 becomes the scoring target. This continues until you have completed a total of 9 innings. The team with the highest score at the end of the 9th inning wins.

501: The game starts with a 501 points. The number hit is reduced from the starting points and the game ends when the score becomes exactly 0. The first player to reach exactly 0 wins.

Cricket: Targets are only 15, 16, 17, 18, 19, 20, and the Bull. Once a team gets three marks, the number will be open. A team scores points by hitting the area they opened. You can void your opponent's open area by getting three marks on the number. The team with the highest score when all numbers are closed wins.

Singles: 4 players on your team will play individually 1v1 against the 4 opponents

Doubles: 2v2 against, your opponents 2v2

Register individually and either play as a free agent or tag some friends to ensure your placed together. We do our best to match similar types of players together to form a full team.
You can sign up with a group of friends and be put on the same team. Once registration ends we will merge you with other groups that compliment your group's demographics to create a full team.
A team captain registers and pays for the entire team. You'll need the names, emails and birthdates of all your teammates. Team size and gender requirements vary by league. Corporate Teams are always welcome in any of our leagues. 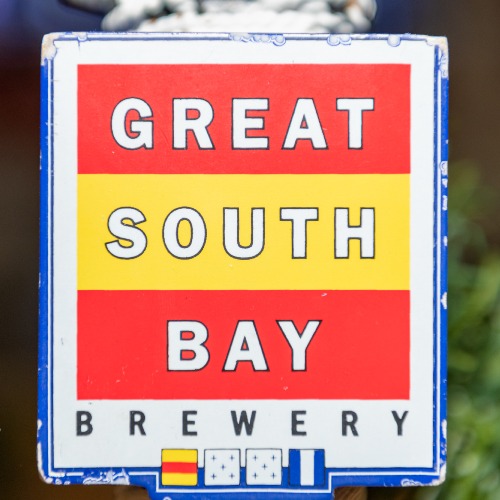 Registering a full team? Boost your team spirit and make a strong case for "Captain of the Year" by ordering custom shirts for your squad.

Sign up your full team by the end of early registration

Browse our catalog of popular shirts with known pricing or choose from our vendors catalog and get a custom price quote.

Optionally add Names, numbers or a logo to the back of your shirt.

Recieve your shirts for the first game of the season.