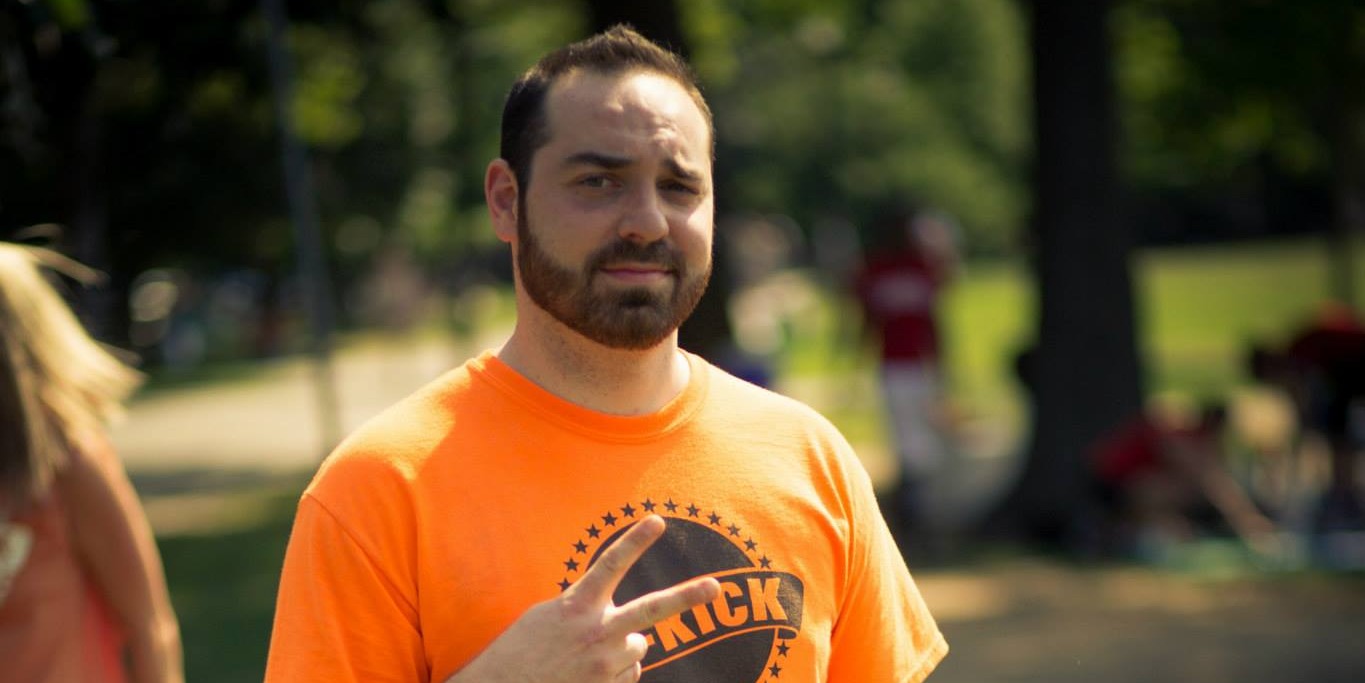 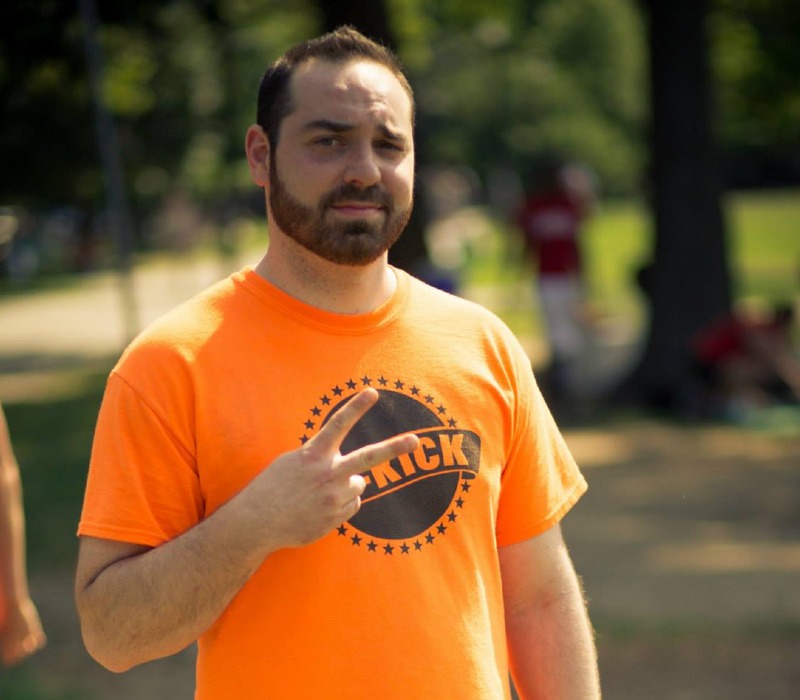 This Tournament is Draft Style! Sign up as a free agent and you will be drafted onto a team.

Draft Style tournaments always ensure that the teams will be very even and games super competitive. It's also a great way to break up the super teams, play with new people and expand your Kickball network.

The draft is scheduled to be held the night before the tournament. We're seeking players to volunteer to serve as a captain.

There will be between 4 and 6 teams and any gender rules will be based on the demographics of the players that register.

ABOUT LI-KICK: Our mission is to provide a fun and social experience for adults. We pride ourselves on offering strong recreational and competitive platforms for players to strengthen friendships & meet new people, all while playing a really fun game. Since 2013 over 13,000 people have played in an LI-Kick league.

Register Early and Save!

Signing up as a free agent is an awesome way to meet new people. Add some supplementary information when signing up and we will do our best to place you on a team with players near your age.

Can I Bring My Pet?

While we love pets, most of the venues have pet policies that we must enforce and we ask our players to follow these rules. Venues that are pet friendly will be marked.

We know that part of the fun is having a couple drinks with your friends while hanging out on the sidelines. That said, most of the venues we play at have strict rules regarding the consumption of beer and alcohol that we must enforce and we ask our players to follow these rules. When possible LI-Kick secures the proper permits to allow players to bring their own booze, in these cases those leagues and tournaments will indicate that this is allowed.

We thank you for supporting our bar sponsors and facilities by not attempting to sneak in outside drinks.