Playing together for LI-Kick were players from Long Island & Brooklyn, plus 2 friends from a league in Westchester, plus 5 Virginia Beach locals. LI-Kick road tripped down to the WAKA Virginia Beach tournament. 7 teams competed in the competitive division and 11 teams played social.

LI-Kick went 2-1 in pool play and finished 4th of 11 in the social division. They were among the 4 teams who advanced to playoffs, and were eliminated in the first round by the eventual champion.

In the competitive tournament, Jimmy played on 'Sitch', a team of mostly Virginia natives whom he became friendly with over time . Sitch entered playoffs as the top seed, and Jimmy would be the winning run of the championship game of the tournament, crossing the plate in a walk-off victory. 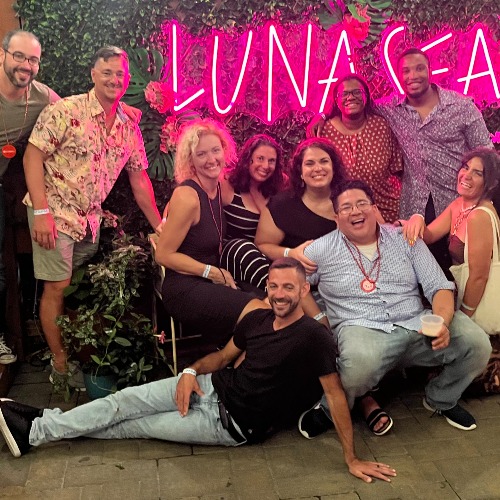